ABOUT PAY OUR INTERNS:

Pay Our Interns was founded in 2016, by Guillermo Creamer Jr. and Carlos Mark Vera.

As unpaid interns themselves, Carlos and Guillermo worked across five different offices, including the House of Representatives, the White House, the office of the D.C. Mayor, and the European Parliament.

In September of 2016, they compared experiences, and realized their hardships and challenges were similar. Weeks after the 2016 presidential election, the two focus on creating a non-profit. By June 2017, POI released the first-of-its-kind Congressional Report: Experience Doesn’t Pay the Bills, which listed which members of Congress paid their interns, and those who did not.

The report was received and shared by various news outlets highlighting the limited number of members who offered paid internships. 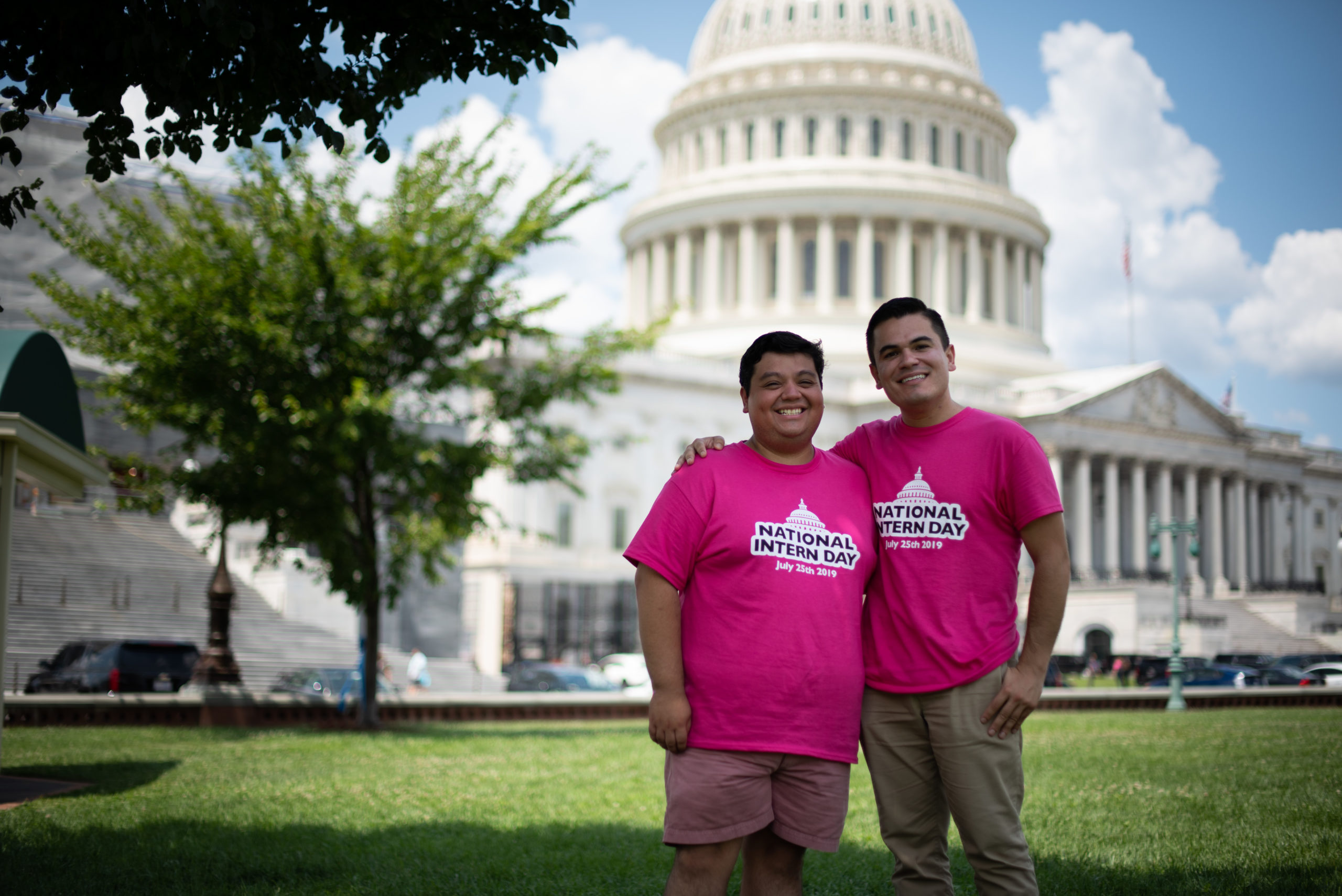 Since then, Pay Our Interns has: 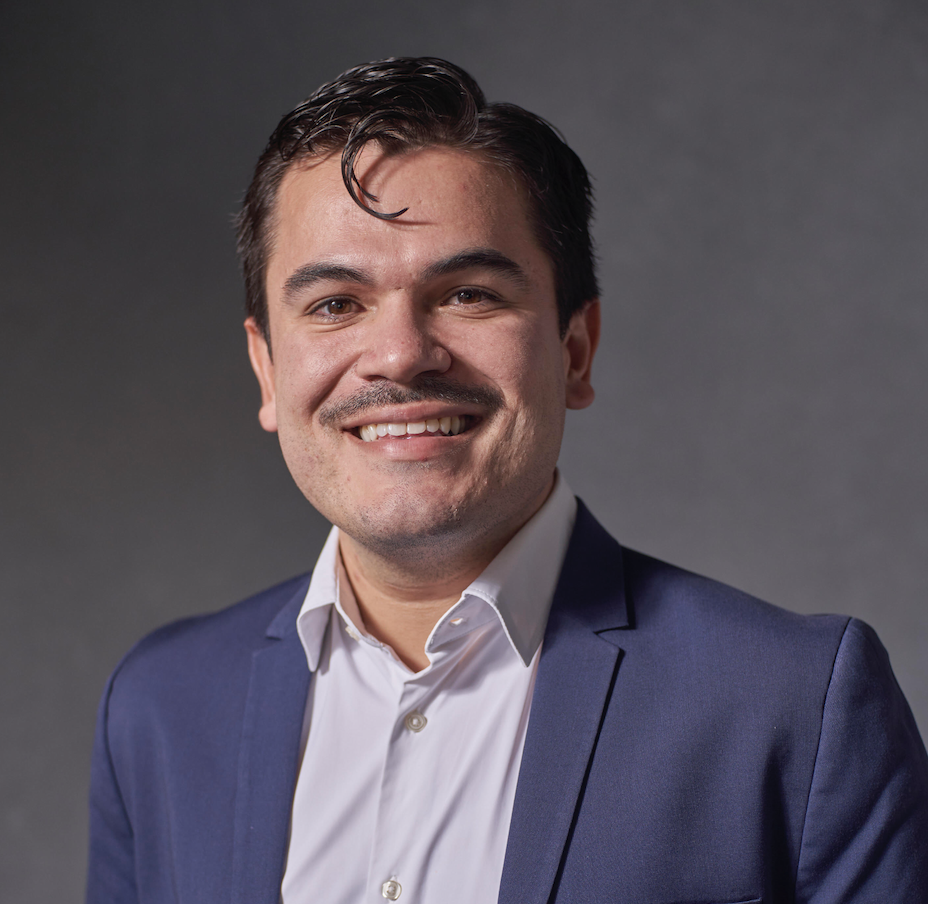 Carlos Mark Vera is the Co-Founder and current Executive Director of Pay Our Interns. Originally from Colombia, Carlos was raised in California, but moved to Washington, D.C. to attend American University. While at AU, Carlos was an unpaid intern at the White House, the European Parliament, and the House of Representatives. He knows firsthand the struggles of trying to survive while interning for free.  Under his leadership, Pay Our Interns successfully convinced Congress to pass more than $31 million in funding for interns and has helped nonprofits, companies, and presidential campaigns create their internship programs.

Carlos’ efforts on Capitol Hill led him to be named a Forbes 30 Under 30 Honoree, Echoing Green Fellow, Camelback Ventures Fellow, a Top 20 Changemaker by NBC Latino, and an Aspen Ideas Fellow. He has been featured in The Washington Post, NPR’s All Things Considered, The New York Times, CNN and The Atlantic. He has also written for The Washington Post, Teen Vogue, USA Today, and NBC Latino.  Carlos proudly served in the Army Reserves as a mechanic for 8 years.

Carlos can be reached via email and found online at Twitter 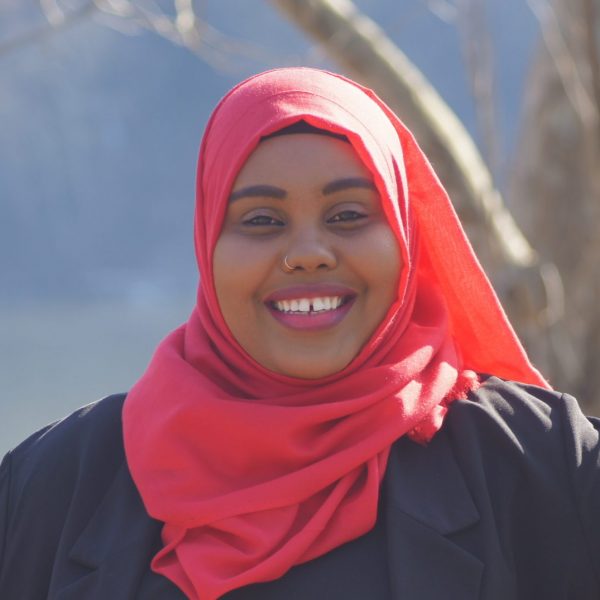 Habiba Mohamed is an advocate – always fighting to center those who have yet to see themselves in the halls of power. She’s the daughter of Somali refugees and a proud first-generation college student. She’s a 2016 graduate of D’Youville College in Buffalo, NY. Habiba knows the barriers unpaid labor reinforce and is working to expand access to paid and well-rounded internship experiences for people in our communities. Building on her experience with Journey’s End Refugee Services, the Office of Senator Kirsten Gillibrand, and most recently the Congressional Progressive Caucus, Habiba is excited to remind policymakers that we should all be afforded the opportunity to not only survive—but to thrive.

Jess Huang is the first member of her family to work in politics and couldn’t have done it without internships. That’s why she wants to make the intern process more equitable for all.

Previously, she spent over a decade working for elected officials, across all levels of government. When she’s not working, she’s a writer with bylines in CNN, Teen Vogue, Marie Claire, and proudly repped by the Bent Agency. As a graduate student at King’s College London, she helped organize an event for the Duke and Duchess of Cambridge and learned all about royal protocol. She has an MA in War Studies from King’s College London, and just successfully defended her Thesis at Johns Hopkins University in Global Security.

When she’s not writing press releases or thinking about the perfect social media tweet, she’s catering to the whims of her three cats, Tortellini, Jack and Sadie.

You can reach her via email, or find her online at Twitter. 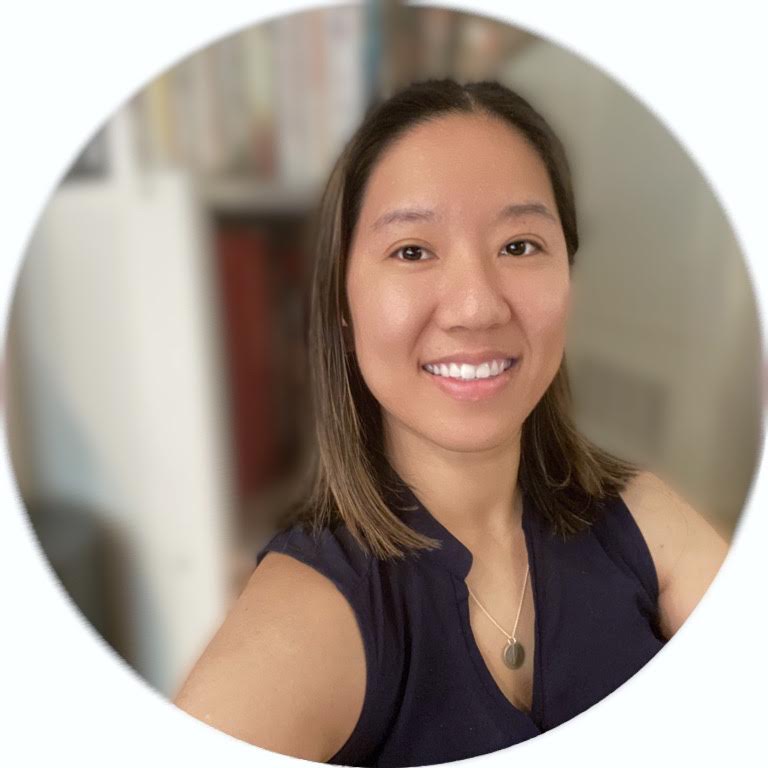 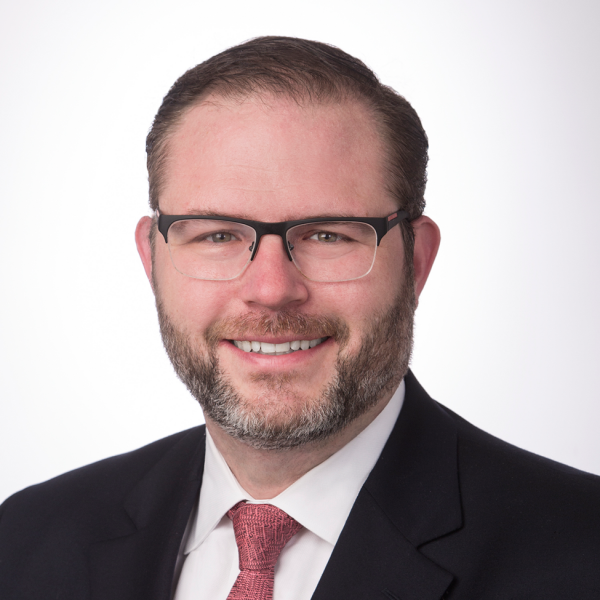