All Texans in Congress now have money to pay interns. Will they? 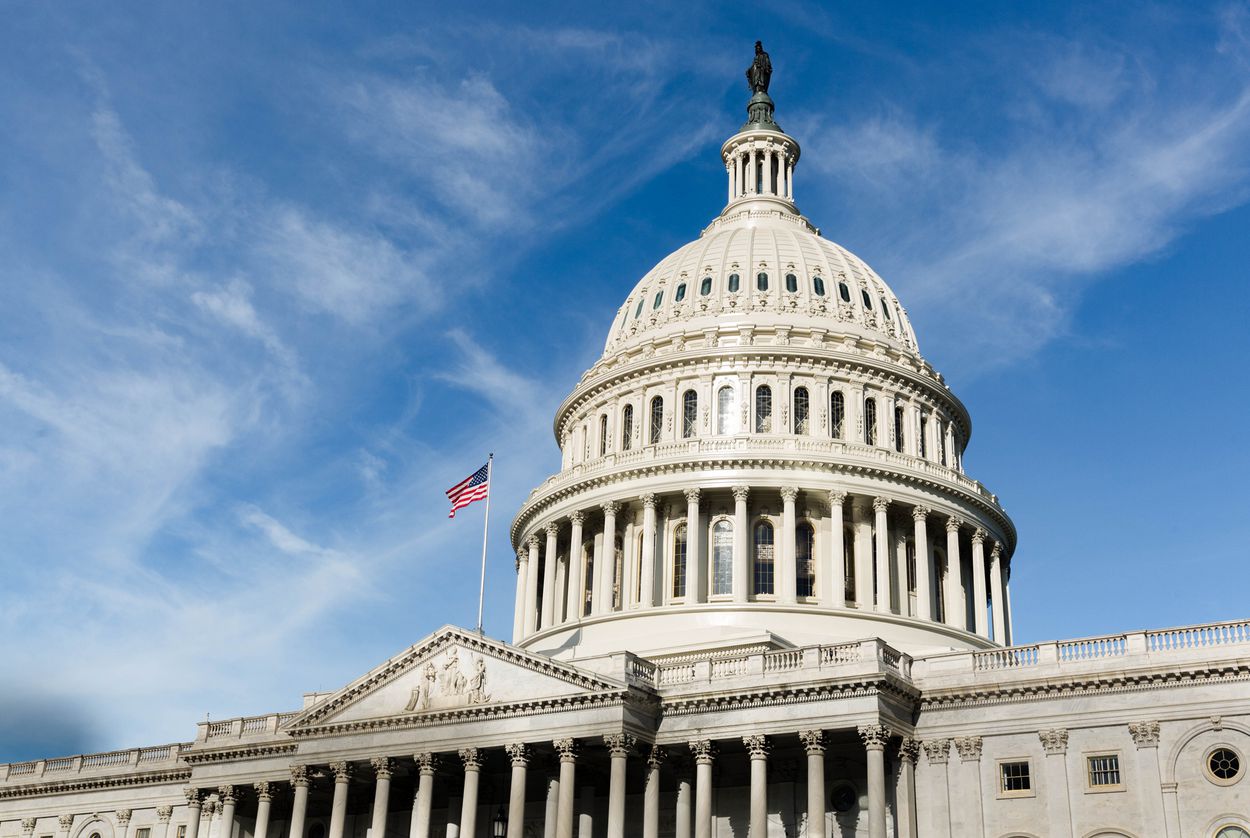 Congressional internships in Washington, D.C., have traditionally been unpaid. While some Texans in Congress have paid some of their interns in the past, those opportunities were not always well-publicized.

WASHINGTON — Every member of Congress recently gained access to a pot of money to pay interns working in the nation’s Capitol.

For the 38-member Texas delegation – the second-largest in Congress behind California – the move could mean dozens of previously unpaid internships that often go to Texans become paid, significantly broadening who is able to take advantage of them.

Last year, lawmakers included more than $13 million in an appropriations bill specifically for intern compensation. In the Senate, $5 million in funding was doled out to states by size — with only Texas and California allotted the most at $73,000 for each state. In the House, $8.8 million in funding was used to give each member $20,000 for the fiscal year, which started in October. According to guidelines adopted by the House Administration Committee last month, interns who receive money from this fund must work in Washington.