Business Insider: Alexandria Ocasio-Cortez promises to pay her interns $15 an hour or more, after slamming unpaid internships in Congress 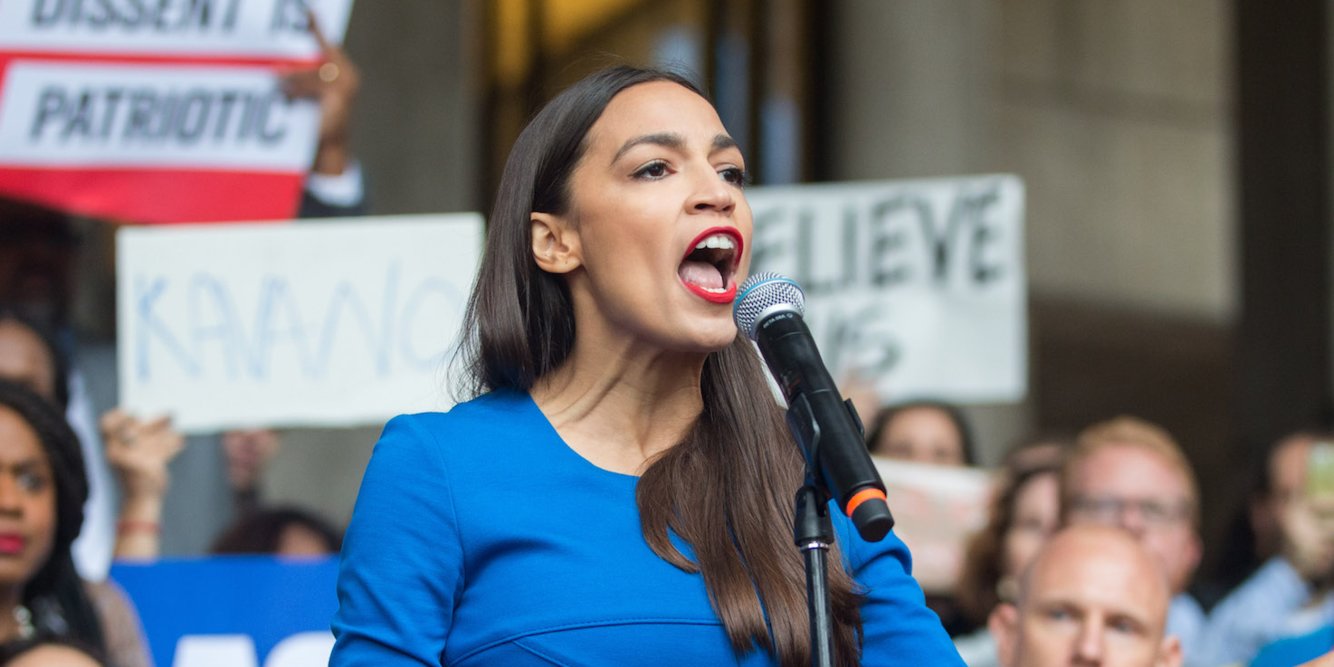 Alexandria Ocasio-Cortez has said that she will pay her congressional interns at least $15 an hour after slamming her future colleagues for offering unpaid internships and failing to pay staff a “living wage.”

“Time to walk the walk,” the Democratic congresswoman-elect tweeted on Tuesday. “Very few members of Congress actually pay their interns. We will be one of them.”

She tweeted a link to an article in the Washington Post in which her campaign manager, Saikat Chakrabarti, confirmed that interns in her office would be paid “at least” $15 an hour.