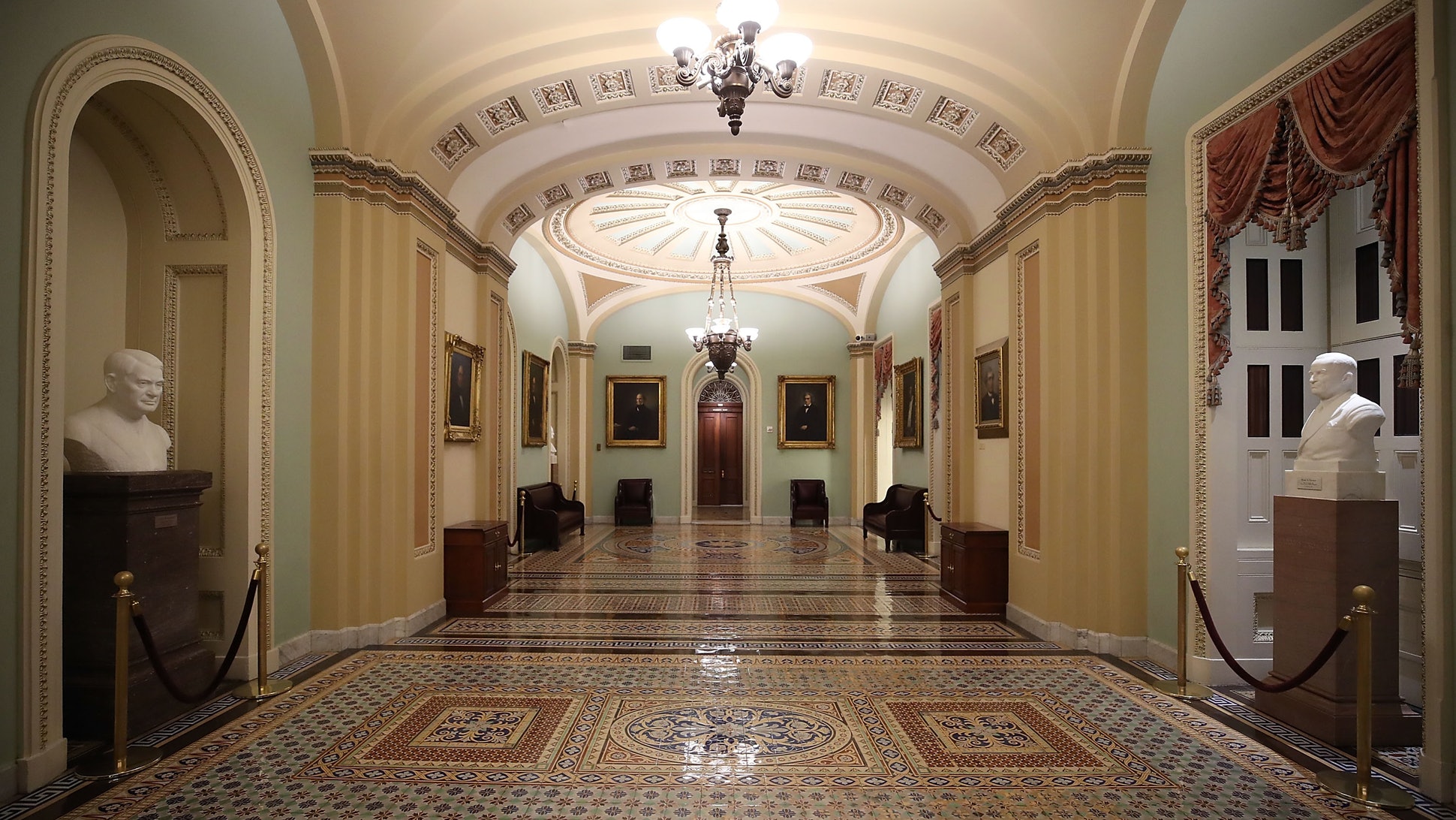 Most interns on Capitol Hill work for free, but that will finally change after years of backlash. On Tuesday, the House Administration Committee gave its final approval for a program that will pay Capitol Hill interns. Congress initially voted to instate the funding six months ago, and both legislative chambers are now set to give stipends to young workers.

The new program provides $14 million for intern payments that will be distributed across the Hill. Each House office will get $20,000 annually to pay its interns, according to Vox. Senate offices’ funds will differ depending on the size of the state, but will average to around $50,000 per office. As for the interns themselves, they’ll each receive stipends of up to $1,800 a month, according to The Washington Post.

Check out the full article here.