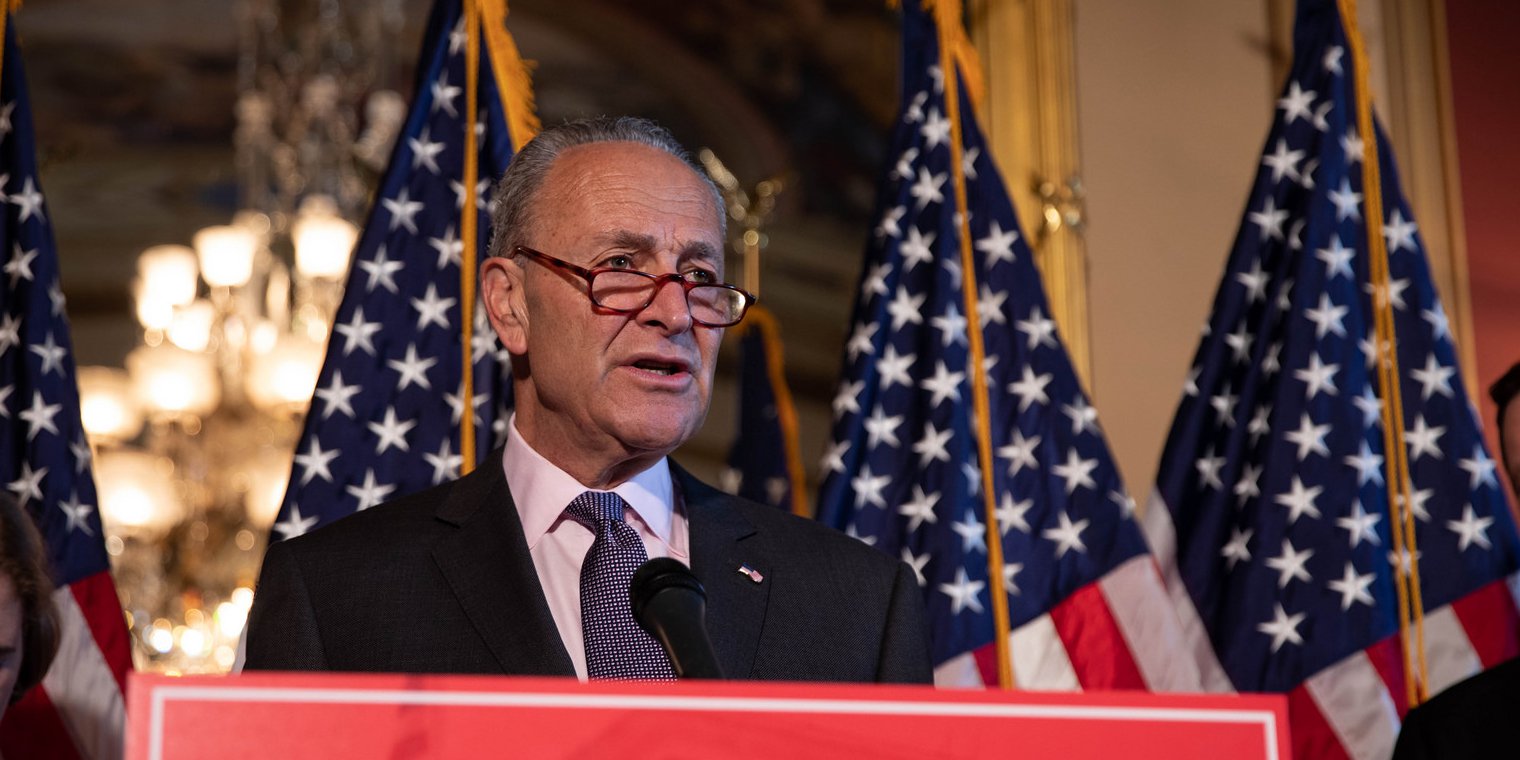 Update 3:55pm CT, Dec. 3: A spokesman for Senator Schumer’s office told the Daily Dot that the post was made in error and that “eligible” interns for Schumer will receive stipends in January.

The original story appears below.

The job posting was pointed out by Michael Whitney, a newsletter editor for the Intercept.

Read more about what happened here.