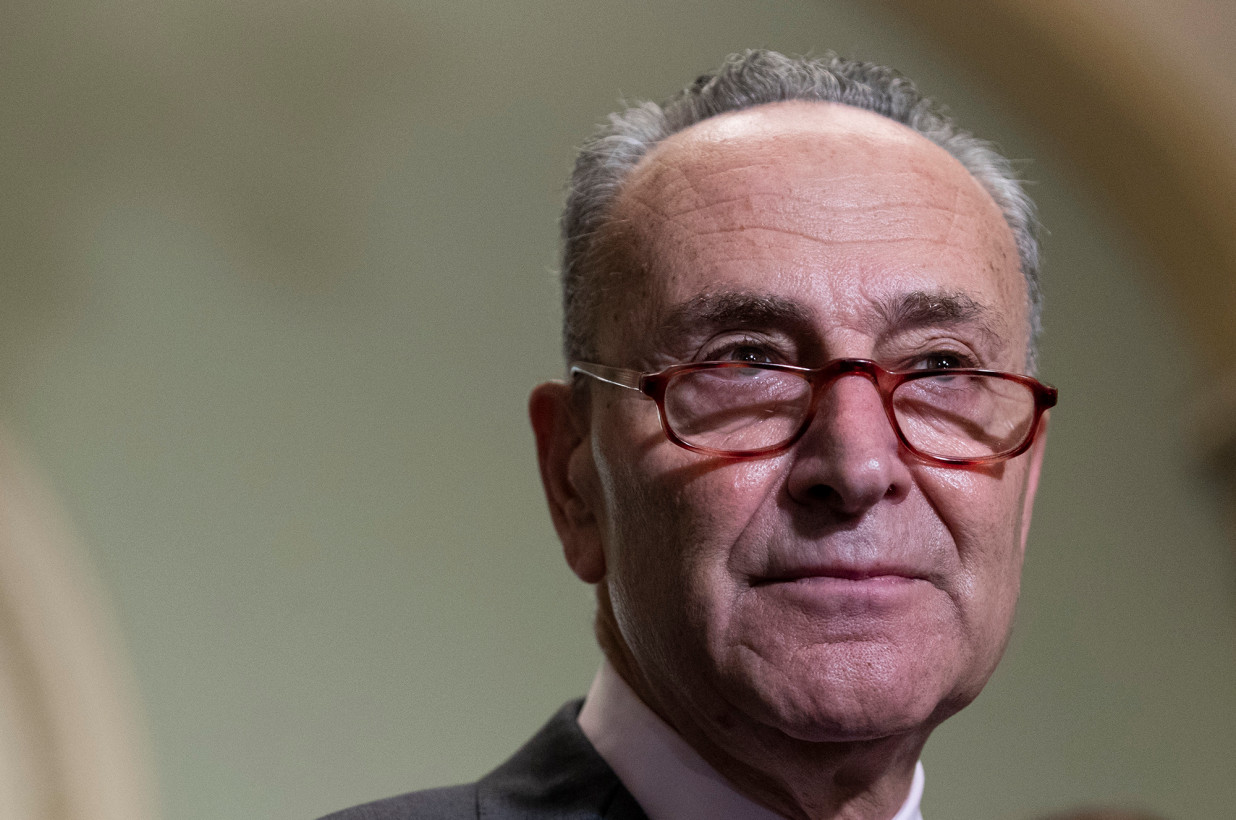 WASHINGTON – Sen. Schumer listed job openings for unpaid interns — but said the posting was “made in error” after Rep.-elect Alexandria Ocasio-Cortez criticized members of Congress for seeking free labor.

Ocasio-Cortez is promising to pay $15 per hour to her interns.

Shortly after advertising for unpaid press and legislative interns, Schumer’s office said that was a mistake.

“This posting was made in error. Starting in January, Senator Schumer’s office will offer a stipend to eligible interns,” Angelo Roefaro, spokesman for Schumer, told The Post.

Schumer’s office is still determining how much the stipend will be worth and which interns would be eligible for pay.

Read more and see what happened.