Newsweek: ALEXANDRIA OCASIO-CORTEZ WILL PAY INTERNS $15 ‘AT LEAST’ PER HOUR, UNLIKE 96 PERCENT OF HOUSE DEMOCRATS 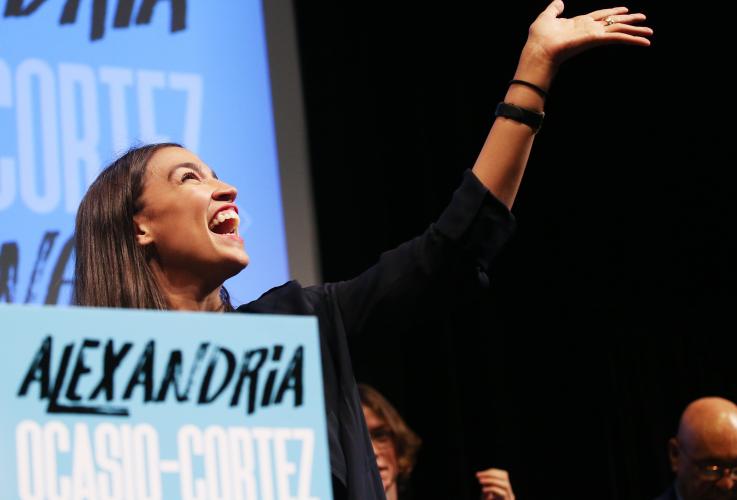 Congresswoman-elect Alexandria Ocasio-Cortez will reportedly pay interns she hires a minimum of $15 per hour, unlike most Republican and even more Democratic representatives.

Ocasio-Cortez’s chief of staff Saikat Chakrabarti confirmed to The Washington Post that the democratic socialist taking her House seat in January will pay “at least” $15 hourly to her interns.