NPR: New Congresswoman Will Pay Her Interns $15 An Hour. Is That A Big Deal? 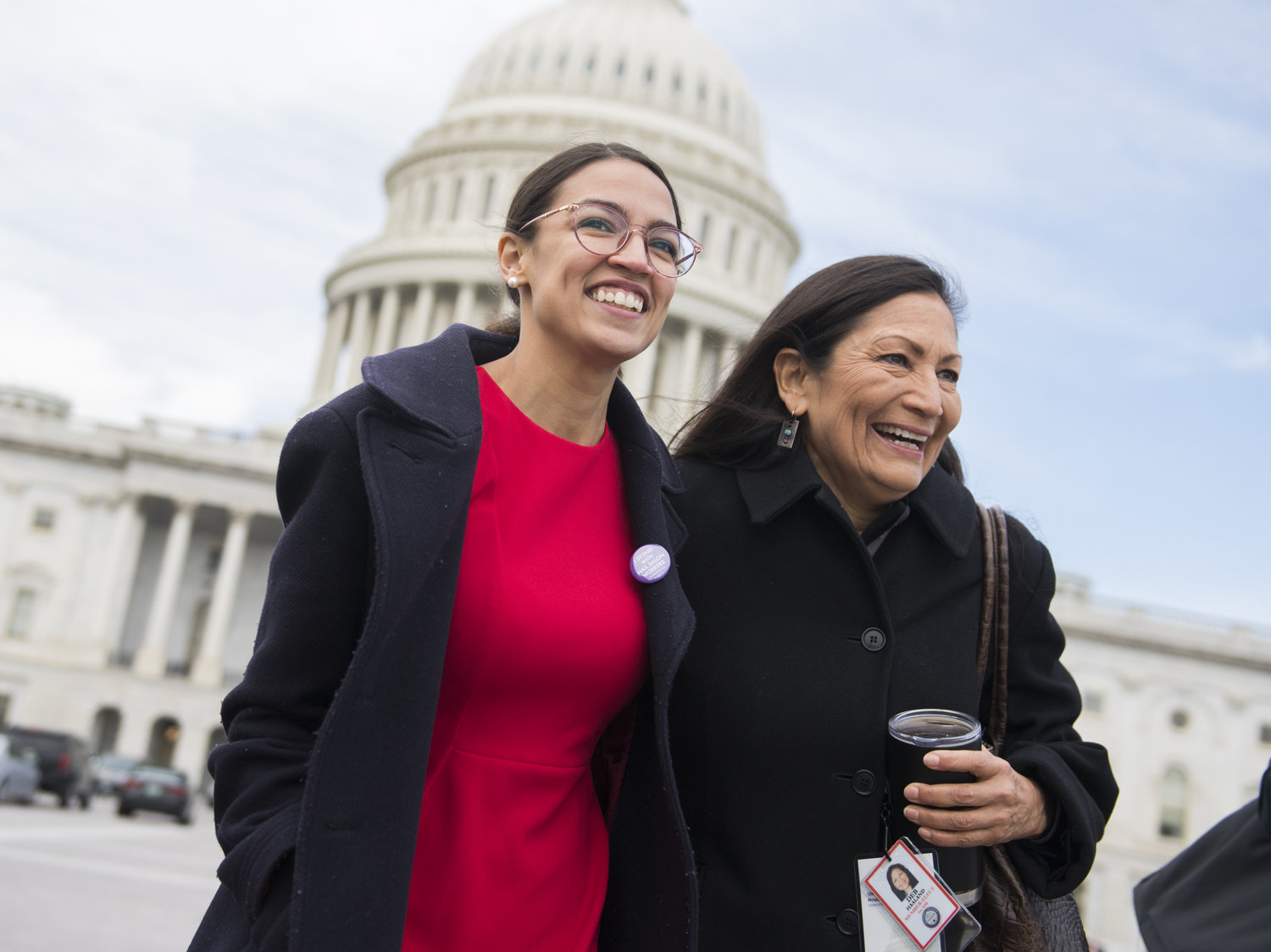 When Alexandria Ocasio-Cortez takes office next month, representing New York’s 14th District, she will be a part of the “blue wave” of new Democrats in the House. But the 29-year-old may end up being a part of a different kind of wave, too: a bipartisan effort for members of Congress to pay the interns they employ.

“Time to walk the walk,” she tweeted on Tuesday. “Very few members of Congress actually pay their interns. We will be one of them.” And she pledged more than just a stipend: Her interns will make $15 an hour.

Last year, two former unpaid House interns, Carlos Mark Vera and Guillermo Creamer, founded an organization called Pay Our Interns. They collected data about who pays what on Capitol Hill, and they found that about 90 percent of House offices don’t pay their interns at all — a figure that Creamer called “abysmal.”

Keep reading more about what our co-founders had to say here.