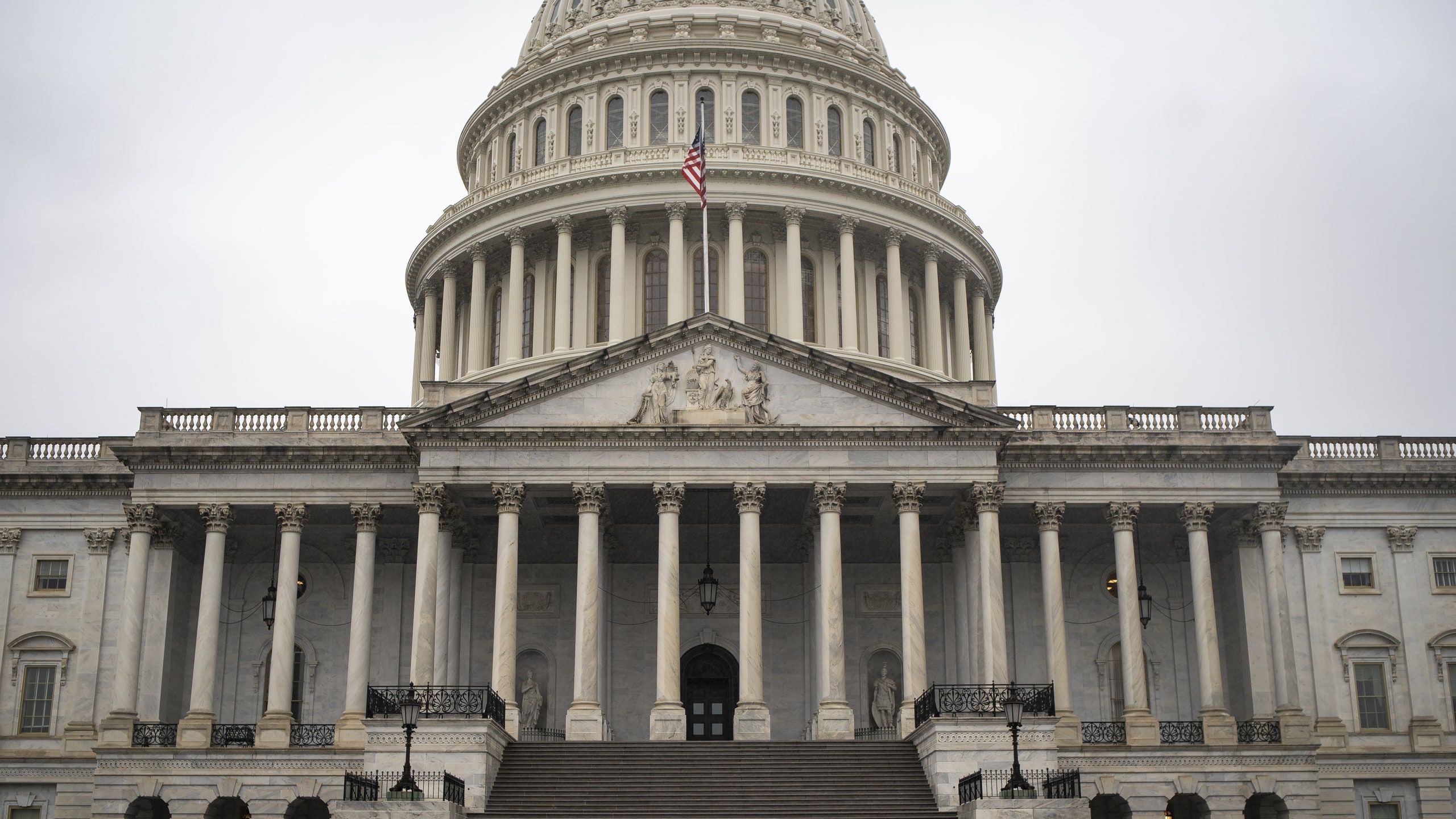 As the world grapples with ongoing police brutality and the call for dismantling systemic racism, demands have escalated for Congress to provide antiracist policy solutions that reverse decades of unequal treatment that has rewarded whites and punished non-whites. However, one element of congressional policymaking that is consistently overlooked is how Congress manages its own workforce. Personnel decisions about who to hire and how to manage a political workplace are all matters of policy that provide a glimpse into how Congress is itself a racialized institution.

It’s no secret that the congressional workplace is dominated by white political staffers. In 2015, I wrote a policy paper that documented the extreme underrepresentation of racial minorities in top staff positions in the Senate. I found that although people of color make up over one-third of the national population, they accounted for only 7% of top staffers. Similarly, in 2018, the Joint Center for Political and Economic Studies found that people of color represent 14% of top staffers in the House. However, we know little about the overall racial makeup of the congressional workplace because Congress does not collect or publish this data.