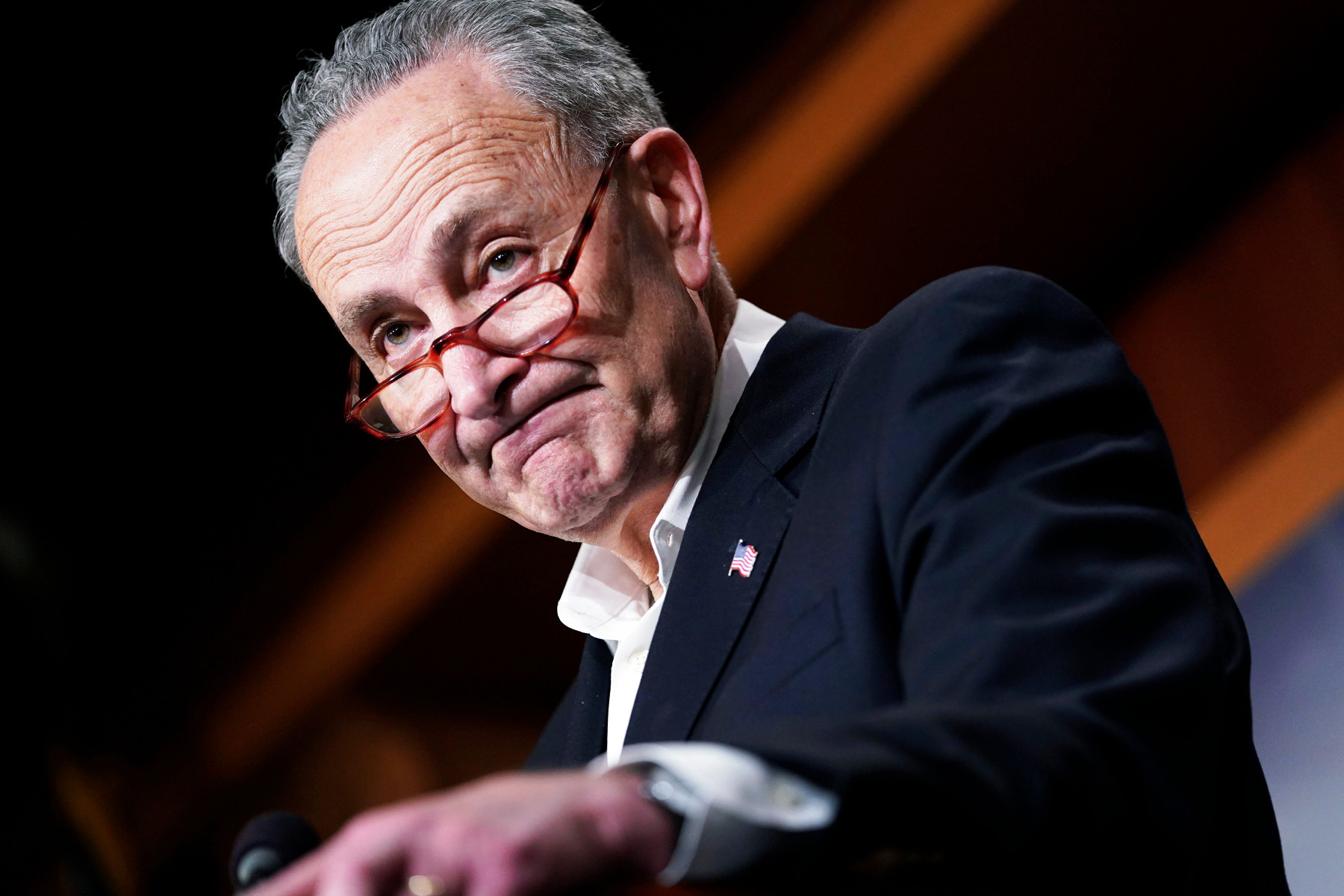 Alexandria Ocasio-Cortez, who has earned praise for her efforts to lift the veil and show what Congress is really like on social media, had another revelation to share with her followers on Monday.

“This week I went to dive spot in DC for some late night food. I chatted up the staff,” the newly-elected congresswoman wrote on Twitter. “SEVERAL bartenders, managers, & servers *currently worked in Senate + House offices.* This is a disgrace. Congress of ALL places should raise [Members’ Representational Allowance — each office’s budget] so we can pay staff an actual DC living wage.”

Carlos Vera identifies. Vera was an unpaid intern for former Rep. Joe Baca in 2012. Two years ago, he started the advocacy group Pay Our Interns to pressure members of the House and Senate to pay their interns and staffers fairly. And he spent all last year working as server while the organization got off the ground.

Read more about what our co-founder has to say.