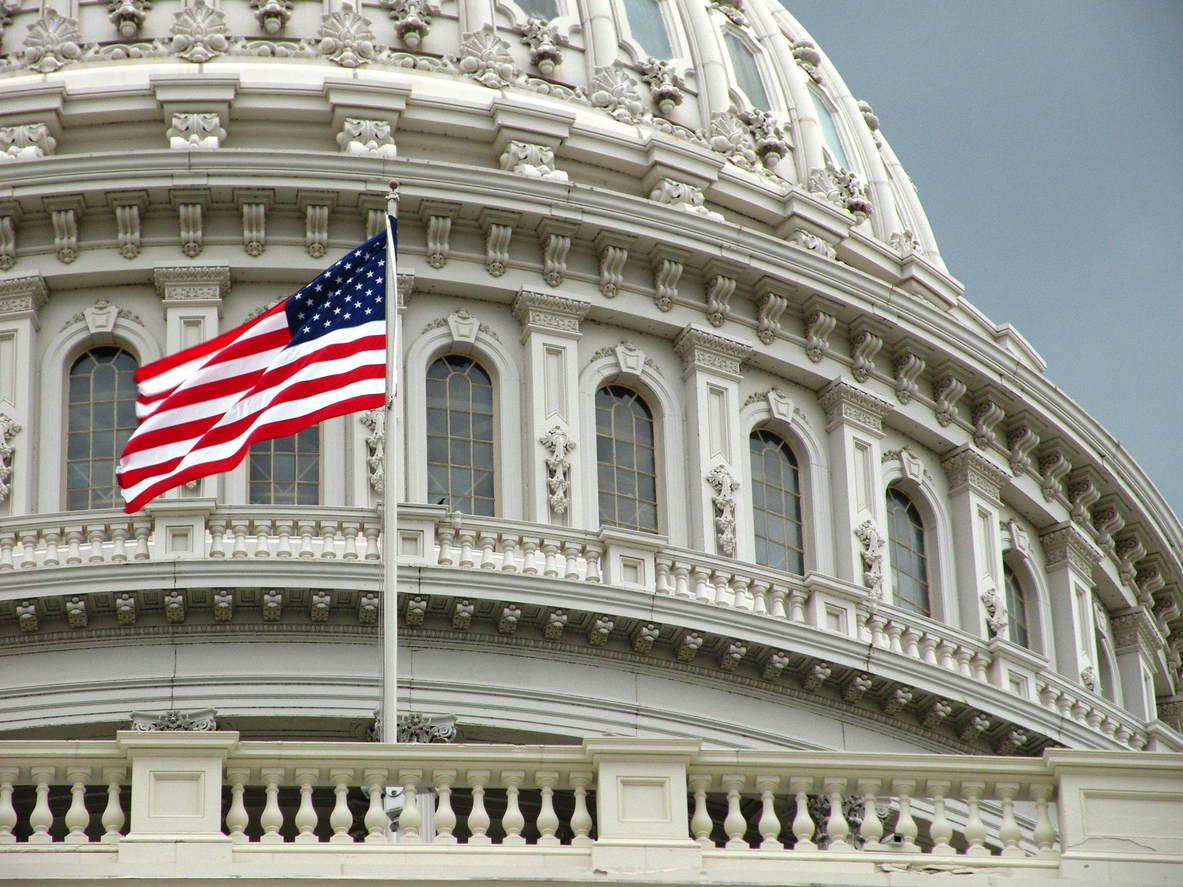 Washington, D.C. – Last September, both the House and the Senate appropriated almost $14 Million in funding for paid congressional internships, which is expected to create thousands of paid opportunities for young adults regardless of socioeconomic status. Speaker Pelosi’s office was integral in the creation and passage of this measure. When the funding was passed, Speaker Pelosi issued a statement in support of “this historic step forward to ensure that our Congressional community reflects the diverse perspectives”.

Over the last several weeks we have been emailed, called and tagged in social media posts about unpaid internships postings throughout Congress. What many are not aware of, is that without proper House Administration guidelines, House offices do not have access to the newly created fund.

After speaking with House Administration, we hope guidelines are released as soon as possible, so Congressional offices can begin to pay their interns. We also want to shed light on the issue that each House office will only receive $20,000 in funding, which will not completely eliminate unpaid internships. It is our expectation and acceptance that offices will have both unpaid and paid internships. Pay Our Interns has developed an internship guide and has already assisted multiple congressional offices with the development of their internship program.

As the only grassroots organization whose primary focus is to advocate for intern pay, we have also established relationships with many Congressional offices and hope to become a resource for Congress on this issue. We are excited to work with Congressional offices on this endeavor. On the heels of the State of the Union, we are focused on working with offices to continue diversifying their internship programs, particularly with these funds going to young adults from lower socioeconomic backgrounds.