Teen Vogue: Alexandria Ocasio-Cortez Promises She Will Pay Her Congressional Interns, Unlike Much of Congress Historically 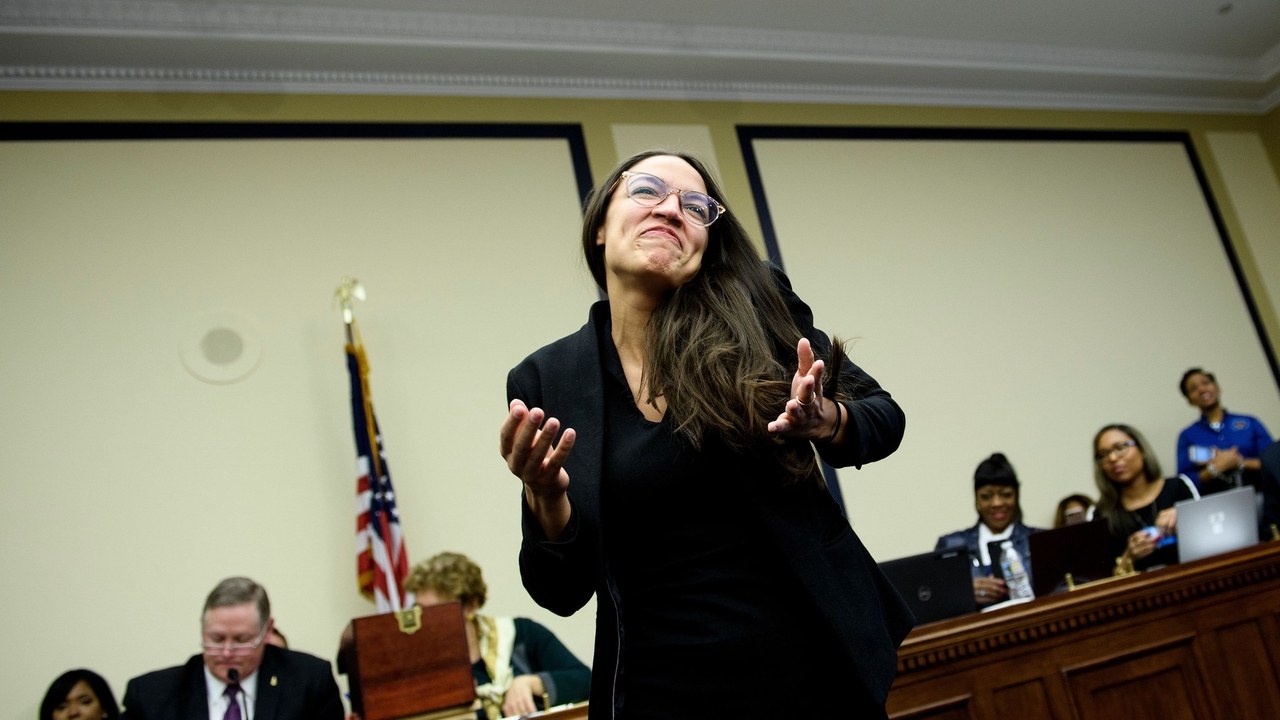 Representative-elect Alexandria Ocasio-Cortez has not been shy to talk about about pay inequality — and on Tuesday, December 4, she confirmed plans to pay her interns at least $15 an hour, according to a reporter for The Washington Post.

“Time to walk the walk,” the newly elected New York Democrat Socialist tweeted on Tuesday. “Very few members of Congress actually pay their interns. We will be one of them.”

Ocasio-Cortez’s promise comes after she tweeted on Monday that she had visited a Washington, D.C., restaurant and met several Capitol Hill staff members who were also working at the restaurant to make ends meet.