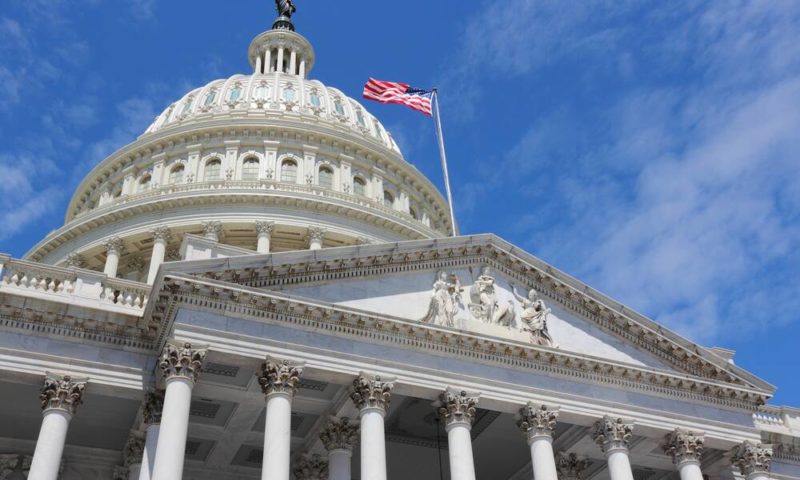 A recent move by Congress to fund its internships came about after nonprofit group launched by a former intern highlighted the inequities that unpaid internships perpetuate. Now, the group is setting its sights on the private sector.

BY ERNIE SMITH / APR 9, 2019:Given all the news coming out of the halls of power on a daily basis, you might have missed a major win for congressional interns last month. But it’s worth noting, because it shows how grassroots advocacy success on one issue can fuel a pivot to another.

Last month, a congressional committee approved a programthat will allow congressional interns to be paid as much as $1,800 per month. Previously, individual congressional offices had to budget to pay their own interns, and many did not, so many interns went unpaid.

But then came a push from a group called Pay Our Interns, launched by Carlos Mark Vera, 25, a former unpaid intern. A 2017 report [PDF] by Vera and a number of collaborators, including cofounder Guillermo Creamer, changed the conversation by listing the congressional offices that were—and were not—paying interns at the time.

The report noted that unpaid internships are out of reach for many young adults, particularly people of color and anyone without the means to afford the roughly $6,000 it costs to live in Washington during an internship period. And as internships are often a required prerequisite for a job in politics, lack of access to those opportunities  has a ripple effect.

“The cost of interning on the Hill in unpaid positions diminishes the chances for students of color and low-income students to access the intern-to-staffer pipeline, but paid positions help offset the lack of diversity,” the report stated.

The report, and some shoe-leather advocacy by Pay Our Interns, lit a fire under Congress to make some changes, drumming up bipartisan support for internship funding. The White House, meanwhile, still relies on unpaid internships, and Vera, who also interned there, hopes that will change as well.

The successful campaign for congressional intern pay was the second grassroots win for Vera. According to The Washington Post, he was also instrumental in securing changes to the treatment of American University’s cooking and maintenance staff, which set the stage for his eventual move to advocacy for interns.

So given that success story, what’s next for Pay Our Interns? Well, there are a lot of unpaid internship programs out there, and the group is working to strengthen its long-term potential and solve the much bigger problem of unpaid internships in the private sector.