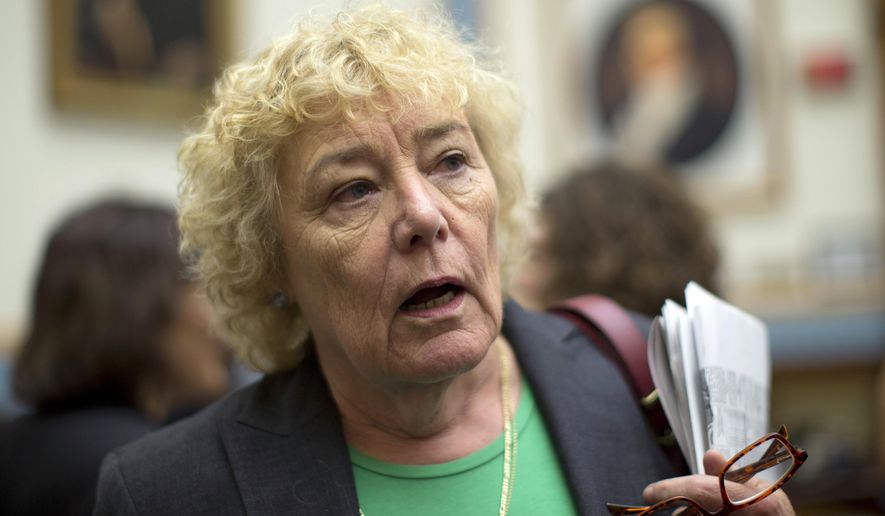 House Democrats issued guidance to lawmakers Tuesday allowing them to use up to $20,000 a year from a new fund to pay interns and to reimburse them for expenses they incur.

The new rules also define the interns in the congressional handbook and lay out the ethical standards they must abide by.

The rules are only interim guidance and will be refined as more offices take advantage of the program, said Reps. Zoe Lofgren and Tim Ryan, respectively the chairmen of the House Administration Committee and House Appropriations subcommittee overseeing Congressional spending.

Pay Our Interns estimated an internship in a major metropolitan city like D.C. can amount to $6,000 in costs, effectively shutting out some potential interns who couldn’t make ends meet.