WGBH: Elizabeth Warren Has Evolved: She Now Pays Interns More Than Anyone Else In Congress 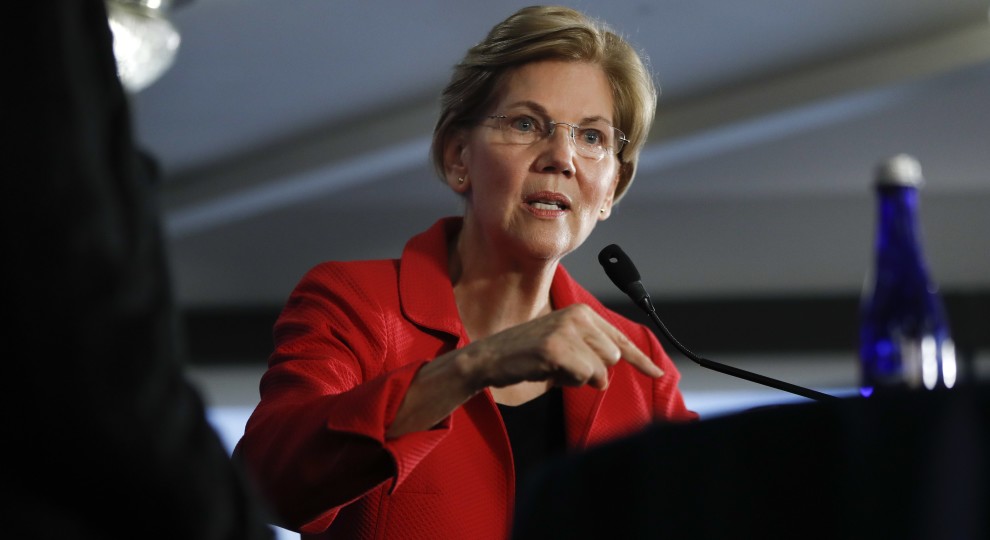 At some point in the past few years, Sen. Elizabeth Warren got religion on interns.

In 2014 and 2015, the Massachusetts Democrat paid a handful of interns a couple thousand dollars each, totaling less than $50,000 in payments to interns in the two years combined. The vast majority of her interns — usually about 100 per year — were unpaid.

But last spring and summer, Warren became the single most generous intern employer in the U.S. Congress, paying out about $225,000 to 54 interns for the fiscal year that ran from Oct. 1, 2017 to Sept. 30, 2018, according to Senate expenditure records analyzed by the New England Center for Investigative Reporting. Sen. Susan Collins of Maine spent $209,000 on interns during the same period; Sen. Bernie Sanders of Vermont spent $201,000. Nobody else in the Senate came anywhere close.

Read more of what our co-founder had to say about this.